From 3D scanning through Photogrammetry to turning it into Augmented Reality

What a jammed packed workshop, from 3D scanning though Photogrammetry to turning it into Augmented Reality. Big thanks to everyone who came to the workshop, Dogpatch Labs for hosting, and to Pete, Sam & Alex as our mentors.

Pete starts off introducing what photogrammetry is about followed by practical introduction after the tea/coffee break.

There was a lot to go through, but the workshop went without a hitch (aside from Pete's laptop restarting, in fairness it's 8 years old), and people were playing around with AR toolkit and asking lots of questions. 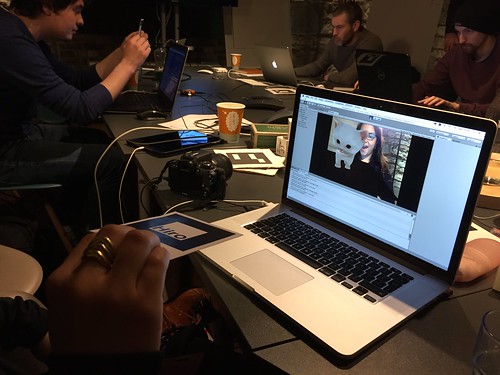 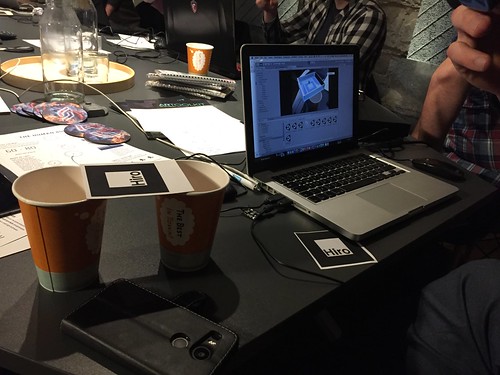